Simon Cowell to bring new dance show to BBC One 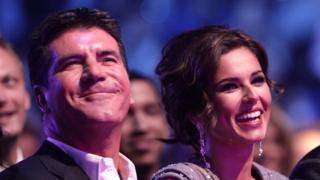 The man behind the X Factor and BGT has a new show coming to the BBC.

It is also behind ITV hits The X Factor and Britain's Got Talent.

It will see dancers from all different styles compete for the title of the best dancer in the UK.

The show could see former X Factor judge Cheryl return after she took part in a test episode of the show.

It's also being rumoured that Alesha Dixon, who is a judge on Britain's Got Talent, and Jordan Banjo, from dance group Diversity, could also be involved in the BBC One series.

But the BBC says the presenting and coaching line-up is yet to be decided on.

Dec to present Saturday Night Takeaway by himself