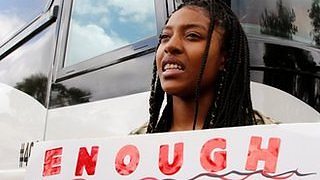 Students from across America are planning to march in the US capital Washington DC to protest about gun violence.

It comes after a gun attack in a school in Florida in January.

Many pupils from the school, and from other places all across America, have spoken up about how they want changes to gun laws, which they say would keep them safer.

But lots of people in America disagree with their point of view, and want gun laws to stay the same.

On Saturday 24th lots of young people will march in Washington DC, to show how passionately they feel. They're calling it the "March for Our Lives".

Ayshah looks back at what's happened 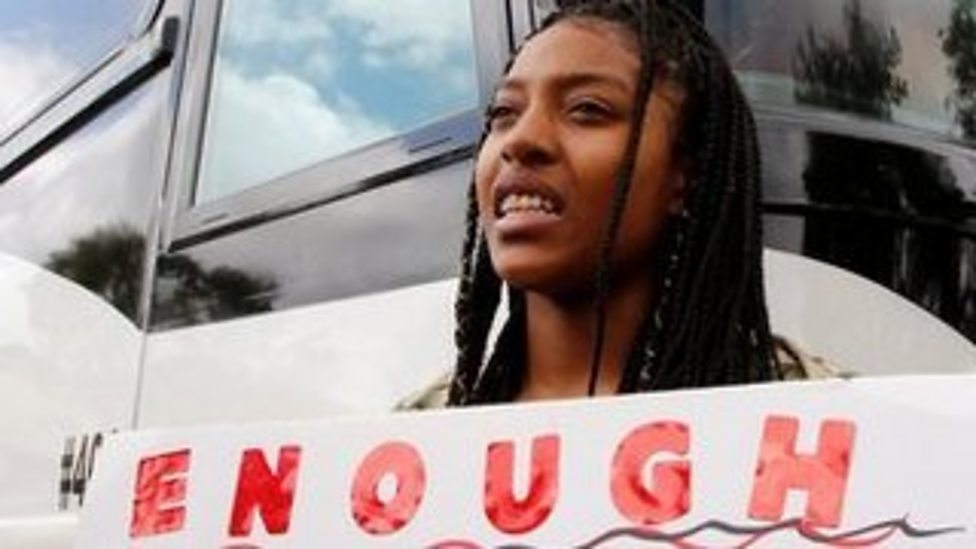