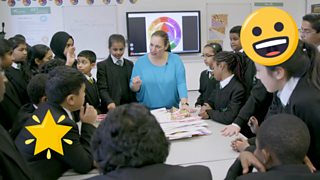 It's official, the world's best teacher is in...Britain!

Andria Zafirakou was one of just ten finalists from around the world in a global competition.

Teachers from over 170 countries entered and she's the first British teacher ever to take the crown.

Andria teaches art and textiles at a secondary school in London and won the prize because of how she's helped children who speak different languages feel comfortable in her school.

She's also been working on making sure pupils feel safe as they go to and from school.

And to top it all off she's also won one million dollars! 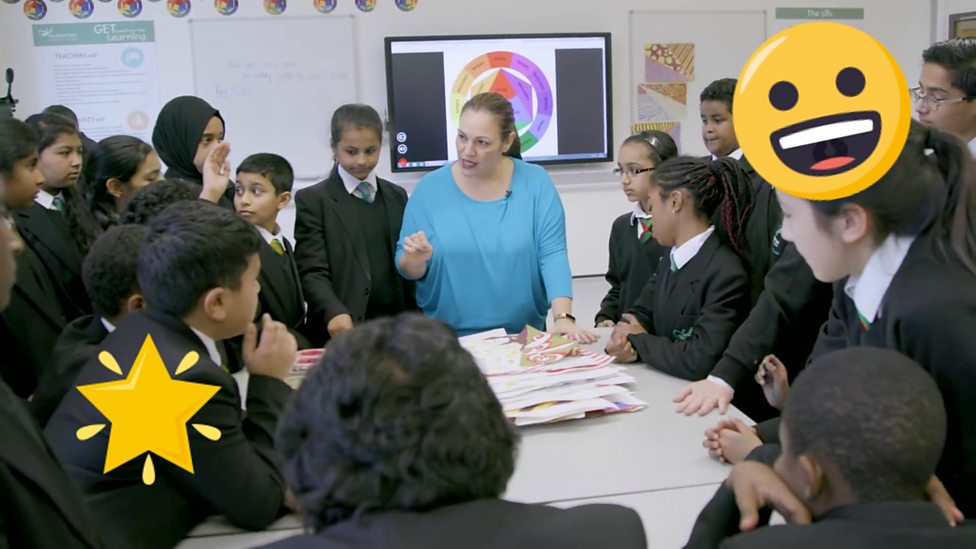