Lent 2020: What is Lent and why do people give things up? 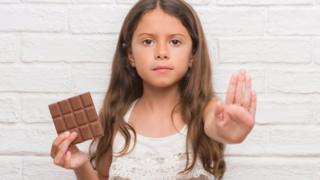 Millions of Christians all over the world will be marking the start of an important period of time on 26 February 2020 - the festival of Lent.

That is because it is Ash Wednesday, which marks the beginning of Lent in Western Christian churches.

During Lent, many people decide to give something up that they love - perhaps chocolate, sweets or even using social media.

Others might decide to take up something, like helping out more at home or making an effort to be nicer to their brother or sister.

Easter celebrations around the world 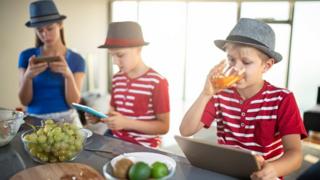 Getty Images
Perhaps you may want to try and give up checking social media for the next 40 days?

Lent is a period of 40 days during which Christians remember the events leading up to and including the death of Jesus Christ, whose life and teachings are the foundation of Christianity.

The 40-day period is called Lent after an old English word meaning 'lengthen'.

This is because of the time of year when it happens, as this is when the days start to get longer, as we approach Summer.

It is a time of reflection and of asking for forgiveness, and when Christians prepare to celebrate Jesus's resurrection at the feast of Easter, which comes at the very end of Lent.

On Ash Wednesday, churches hold special services, at which worshippers are marked with ash.

This is a symbol of death and remembering bad things that we have done, and is where the day gets its name from.

Typically, the ash is made from burning special crosses made out of palm wood, which were used in church services on the previous year's Palm Sunday. It is sometimes mixed with special oil. 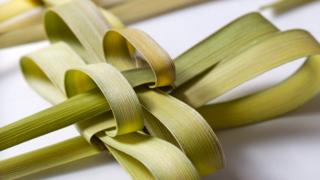 Getty Images
Palm crosses, like these ones, are burned to make ash, which can be used in Ash Wednesday services
Why do people give things up until Easter Sunday?

Millions of people do this during Lent as a sign of sacrifice and to test their self-discipline.

Christians believe that this is to represent Jesus Christ's sacrifice when he went into the desert to pray and fast for the 40 days before later dying on the cross.

In the Bible's New Testament, while Jesus was there, Satan tempted him to turn away from God and worship him instead, but Jesus refused to, which is why people might give something up, in order to test their own self-discipline too. 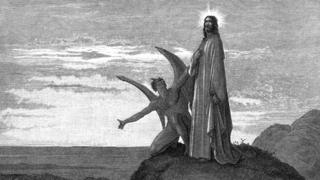 Lent ends with Holy Week, which leads to Easter Sunday - the most important day in the Christian calendar.

This day marks the resurrection of Jesus after his death on the cross, and is a celebration of his life.

RSPCA warns 'bunnies are for life, not just for Easter'