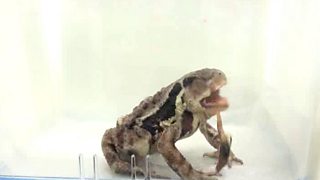 Most insects would expect their days to be numbered after being eaten by a toad.

But not these bombardier beetles!

Japanese scientists Shinji Sugiura and Takuya Sato at Kobe University in Japan discovered that the bombardier beetles caused toxic explosions inside toads' stomachs, causing them to vomit the beetle back up.

The beetles caused the reaction by mixing chemicals in their hindquarters. This produced an explosion of hot chemicals, that upset the toads' stomachs.

All the beetles that made the frog sick, got out alive.

The toads were only given one beetle to eat each, so were not harmed in the experiment - but they were probably fed up that their snack escaped!

The research was published in Royal Society Biology Letters. 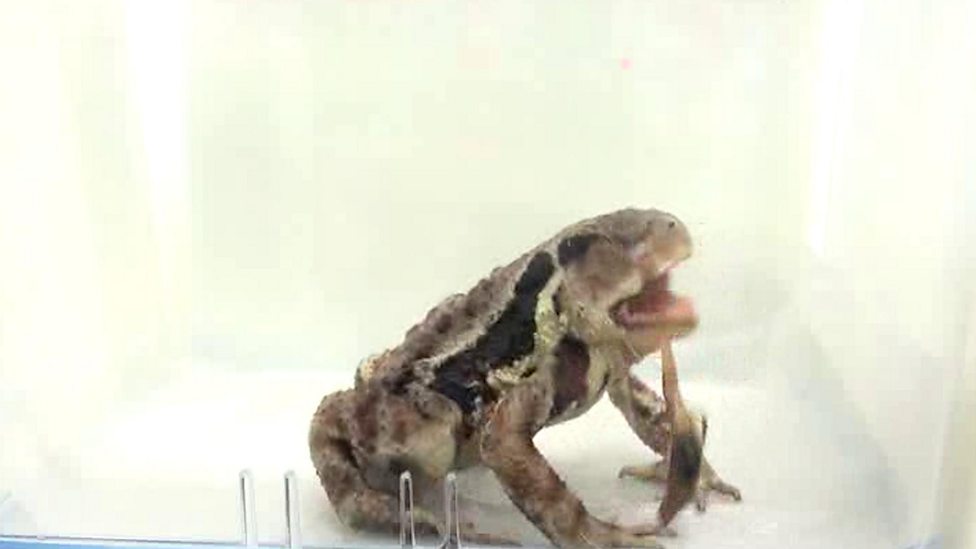