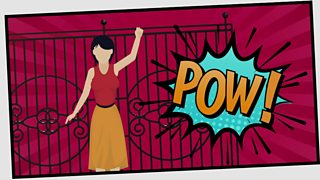 The superheroes who fought for women to get the vote

Women didn't always had the right to vote in the UK.

On 6 February 1918, a law called the Representation of People Act 1918 was passed, which made it possible for some women to finally have their say over who would represent them in Parliament.

But not all women could vote from the date of this law. It wasn't until 2 July 1928 that women had the same voting rights as men.

Watch to find out more about the people who fought very hard to win the vote for women. 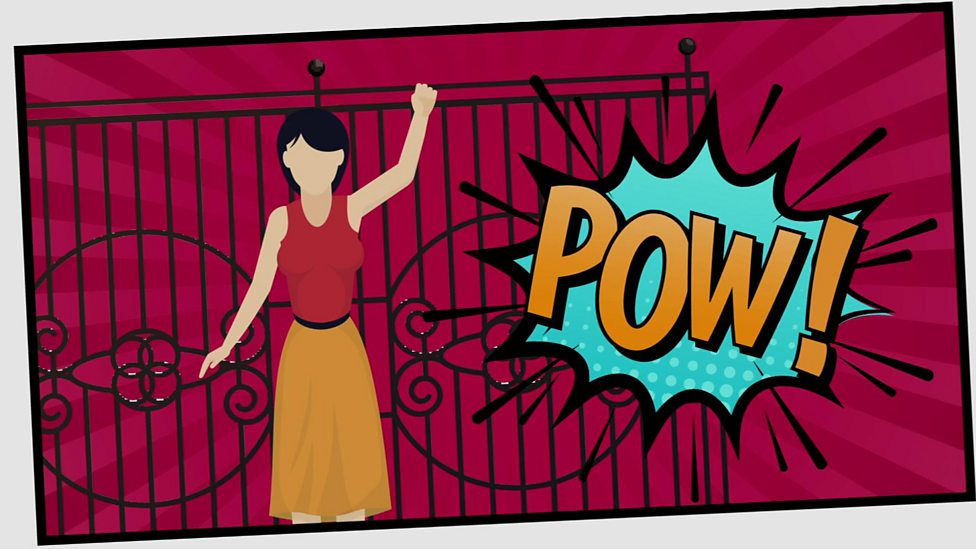 The superheroes who fought for women to get the vote