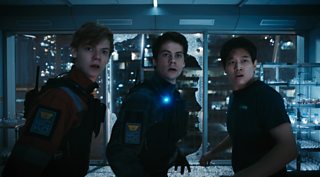 Maze Runner 3: 'The most action-packed yet!'

Every maze has an end, but how will the Maze Runner story end for Thomas, Newt and Teresa?

The third and final part film in the series 'The Death Cure' is out on 26 January 2018.

Maze Runner: The Death Cure is released in cinemas on 26 January. 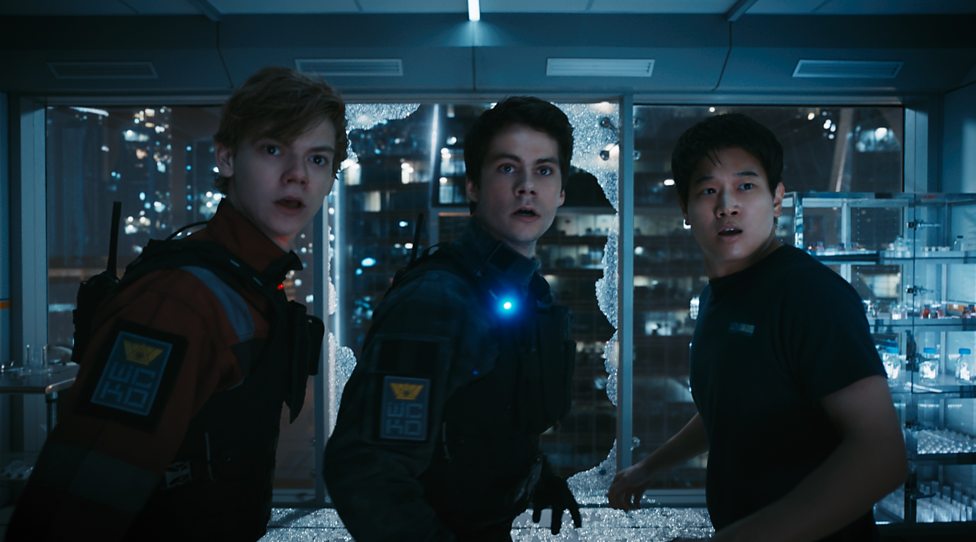 Maze Runner 3: 'The most action-packed yet!'