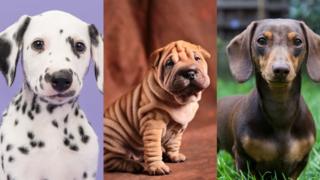 The British public has been voting in its thousand to crown the nation's top dog breed. We take a look at 10 of the breeds you need to know about.

You can also have your say on which breed you think is best by voting here. 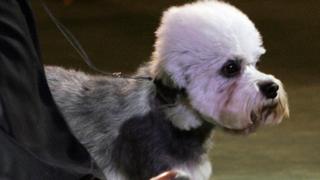 Coming in last but not leashed is the Dandie Dinmont.

Not to be mistaken for a new gymnastic move, this pooch has a very long body and short legs (not ideal for forwards rolls).

Its bark sounds like it belongs to a bigger dog, which is a great way to scare away enemies, go Dandies! 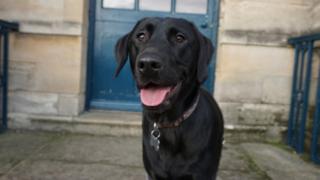 These paws are the ones to beat! The Labrador raced across the finish line in first place, being voted Britons' top dog breed.

As a loyal, intelligent and calm breed you will often find these dogs working alongside humans helping as assistance dogs for the blind or visually impaired, like Iggy the Blue Peter dog. 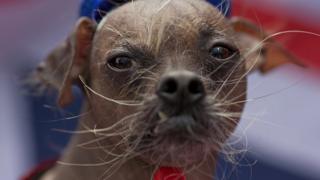 In 2012 a Chinese Crested dog called Mugly was propelled into the limelight for winning the accolade of 'The World's Ugliest Dog'.

A sweet-natured dog Mugly also worked as a therapy dog helping children see that it doesn't matter what you look like on the outside, it's what's on the inside that counts. How Pawsome! 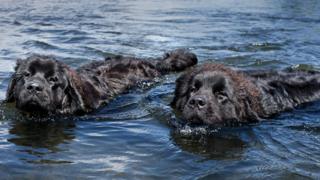 These bear like doggies are native to Canada where they were bred for their strength and ability in the water.

They were traditionally used to help on Canadian fishing boats to haul fishing nets, but these days you are more likely to see them jumping out of boats and helicopters to help rescue people who are having difficulty in water. 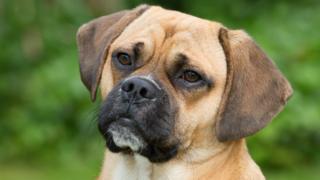 Feeling a bit hot under the collar are the cross breeds, many of which made the top 100 list. This Puggle is a cross between a pug and beagle and aptly named a Pug-gle! They are becoming more and more popular due to their cute looks, handbag size and sweet nature. 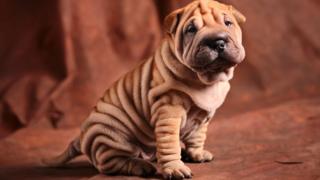 These guys look a bit like your school jumper when it gets all big and baggy! They are instantly recognisable from their saggy and wrinkly skin.

Traditionally bred to work on Chinese farms they are intelligent dogs which are good at agility and obedience which has helped their popularity as a pet, coming in as the nations 62 favourite breed. 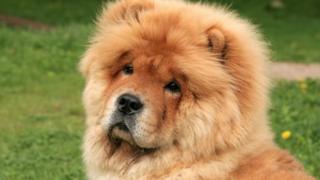 THIS IS NOT A LION. I know, I know, it looks like one, but I assure you it's not.

The Chow Chow is from China with a thick and coarse coat suitable for outdoor working. They are sometimes also known as 'puffy-lion dog' due to its similarity to a lion. ROAR. 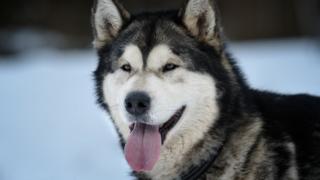 Similar to huskies, malamutes are bred for cold temperatures but these are bred for endurance and stamina. They needed this power to pull sleds over snowy terrain.

They have become popular over recent years for their dark features and come in the middle of the list at 50. 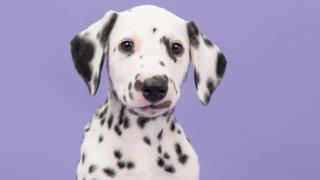 I'm sure dalmatian owners are tired of people asking where the other 100 dalmatians are, but these spotted pooches come in at a respectable 39.

Dalmatians were originally used as carriage dogs, this means the dogs would walk along side the carriage to protect the passengers from robbers. 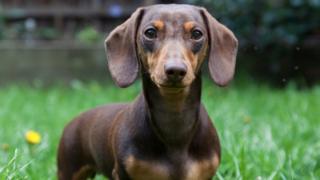 These pocket-sized pals originate from Germany and were traditionally used to hunt badgers, using their size and speed to inspect burrows.

They have excellent sense of smell and have become a popular pet due to their cute faces and handy size.