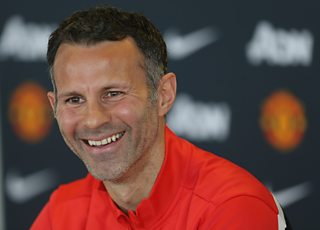 Former Wales captain and Manchester United legend Ryan Giggs has been named the manager of Wales.

He was one of the favourites to take the job after former manager Chris Coleman left his post in November after Wales failed to qualify for the 2018 World Cup.

Giggs took charge of Manchester United for four games at the end of the 2013-14 season after David Moyes was sacked and then spent two seasons as Louis van Gaal's assistant manager.

He's played 64 times for Wales between 1991 and 2007 and also captained his country - but he was criticised at the time for regularly pulling out of squads and especially for missing friendly matches. 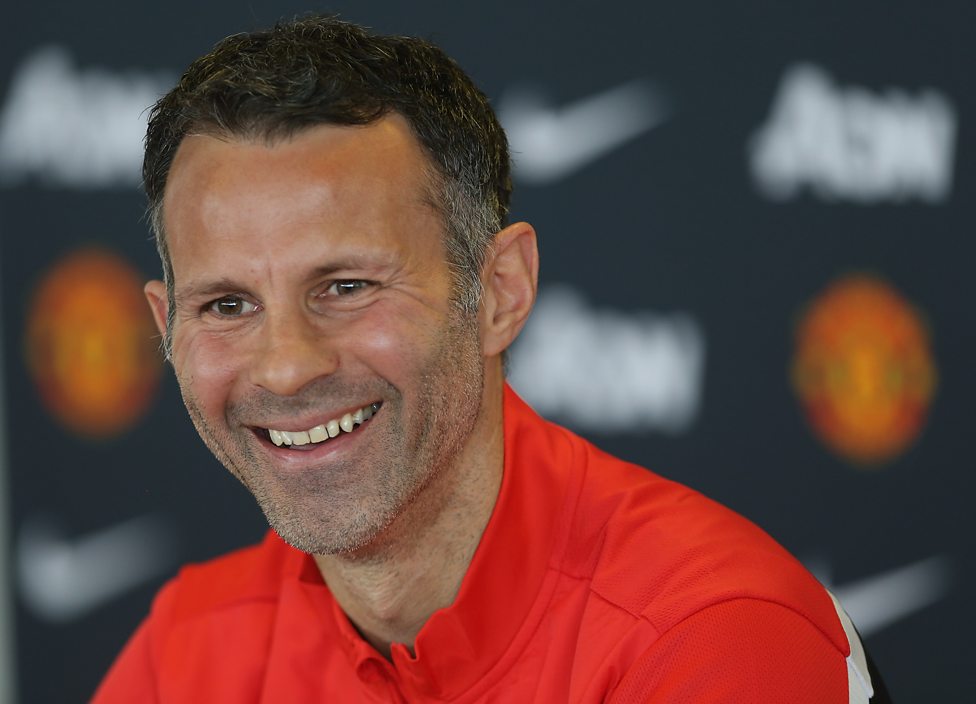