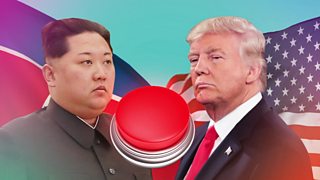 American President Donald Trump and North Korean leader Kim Jong Un have a history of falling out and insulting each other.

And now they've been arguing again over their nuclear 'buttons', which they say could launch powerful weapons.

But at the same time, there's hope North Korea could be making steps to talk to its neighbour South Korea for the first time in years.

Ayshah explains what's been going on. 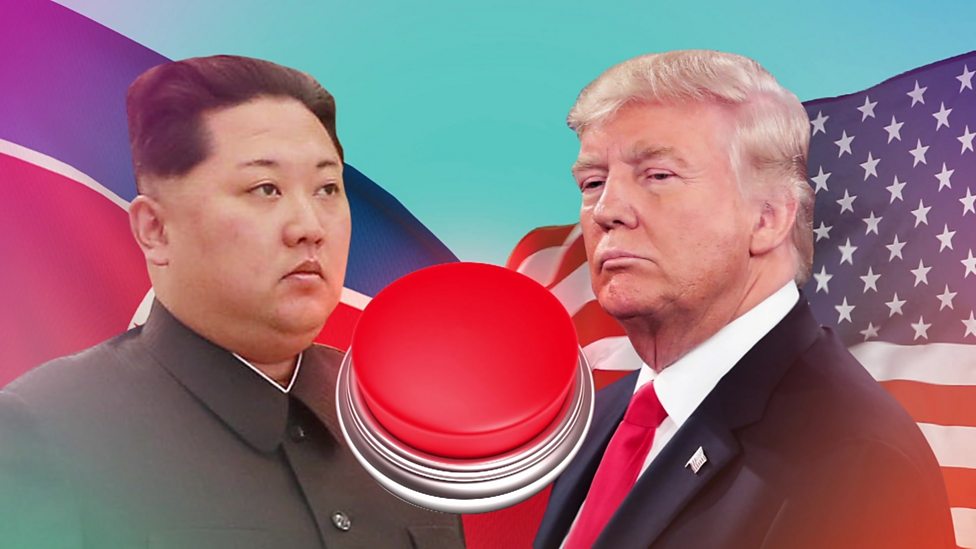