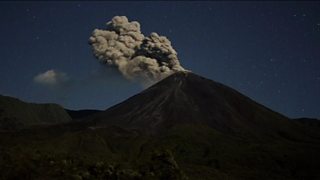 Amazing video of a volcano erupting in Ecuador has been captured by a British photographer.

The Reventador volcano in South America sent fiery lava and thick smoke flying into the air.

The footage was captured over three days by Dr. Richard Roscoe and was sped up to show the dramatic explosion.

Volcano geologists say Reventador is going through an explosive phase but local communities are not at risk.

The volcano last erupted in 2002 and caused damage to a nearby valley and infrastructure. 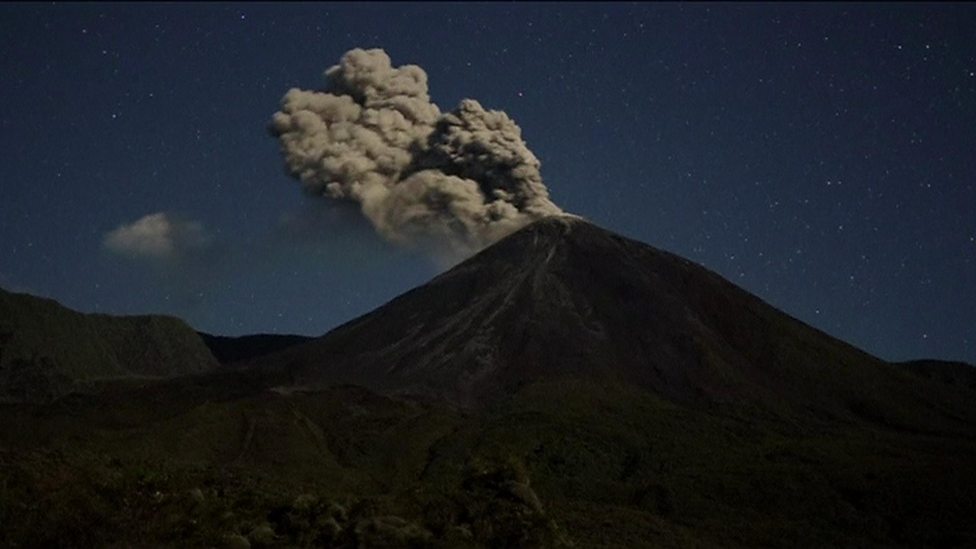