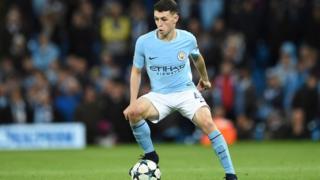 It has topped off a brilliant year for the 17-year-old, who helped England win the Under-17 World Cup.

He also made his senior debut for Manchester City and became the youngest Englishman to start a Champions League match this year. 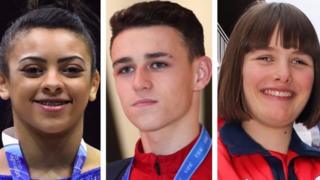 "It meant everything," Foden said about being named the Under-17 World Cup's best player. "But I would like to thank my team-mates, without them it wouldn't have been possible."

Previous winners of the award include sporting icons like Wayne Rooney and Andy Murray.

Who's up for BBC Sports Personality of the Year 2017?