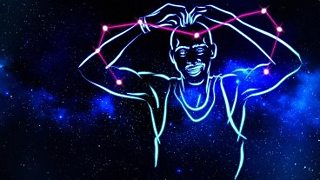 Eight new constellations of stars have now been named after modern day celebrities, but can you name each one?

A constellation is a group of stars that when seen together look like a pattern or image in the sky.

Scientists at the University of Birmingham have launched a new campaign to get more of us looking up at the night sky.

Rather than the Great Bear, Orion or the Plough, the constellations have been named after celebrities such as Usain Bolt, Malala Yousafzai and Tim Peake!

This is part of a project called 'Look Up To The Stars'.

There are currently 88 existing constellations recognised by the International Astronomical Union.

A lot of these constellations were 'discovered' a long time ago and are named after characters from ancient Greek and Roman myths.

The Big Bang Fair paired up with astronomers from the University of Birmingham Astronomical Society who chose new constellations for this project.

Together they came up with names that they felt would be more relevant to people today to inspire us to look up at the sky.

Watch this and then see how many you can spot in the night sky. 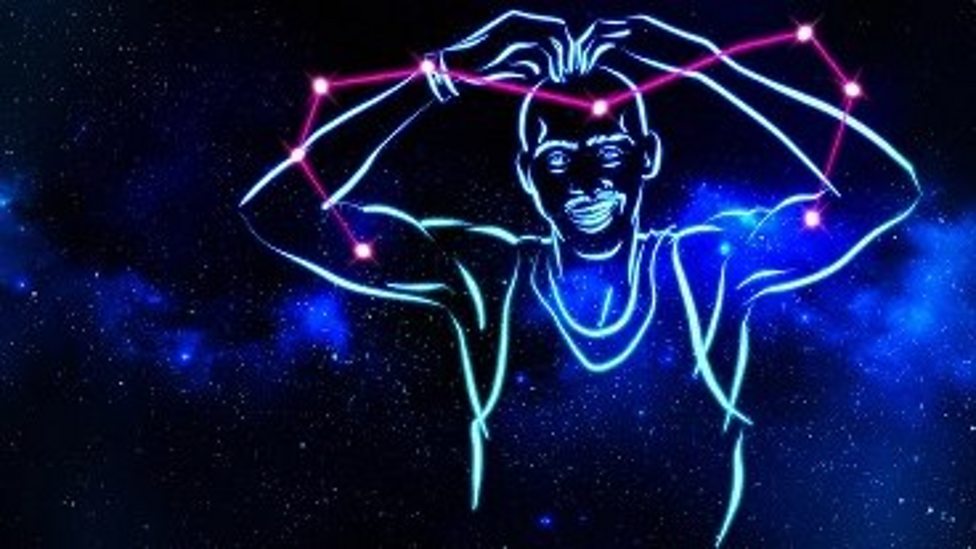 US Election: Five key things about the final debate