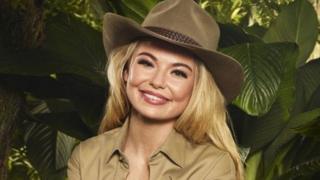 ITV
Toff is the winner!

Georgia Toffolo won this year's I'm A Celebrity... Get Me Out of Here.

She's known as Toff and is a reality star from Made In Chelsea.

Ant and Dec crowned her the winner on Sunday evening after more than nine million votes were cast. 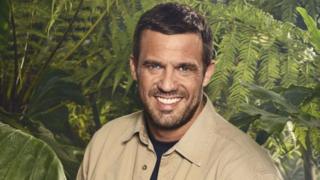 She was favourite to win the ITV show.

Fellow campmate Stanley Johnson - who's the Foreign Secretary Boris Johnson's dad - said: "I knew she was going to make it. I said right from the start that Toff is the one." 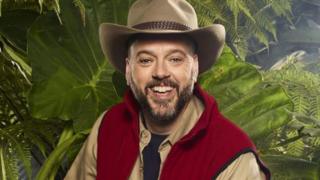 Who's in the I'm a Celeb final?