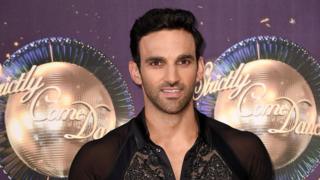 The Eastenders actor has missed out on a place in the semi-final. 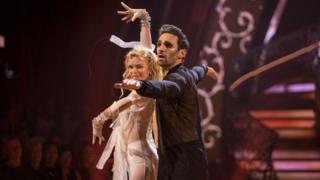 He was in the dance off against singer Alexandra Burke.

It was her second week running in the bottom two but the judges still decided to save her over Davood.

It means there are now five famous faces left in the competition.

Alexandra, Debbie McGee, Gemma Atkinson, Jo McFadden and Mollie King are all hoping they'll be able to dance and twirl their way to lifting the glitterball trophy!

Strictly Come Dancing: Who's still in the running?

Comments: What do you think of the Strictly pairs?