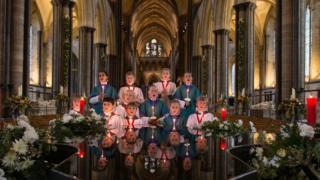 When we think of the countdown to Christmas, it's tempting to just think of ripping open doors to get a chocolate before you go off to school.

But there's much more to it than that!

Advent is an important part of the Christian calendar.

It means 'coming' and it's the period before Christmas, which celebrates the birth of Jesus.

It is all about preparing for Christmas Day.

Advent starts on the Sunday nearest to 30 November. So in 2021, it started on Sunday 28 November and will run until Friday 24 December.

Why do we celebrate?

Christianity focuses on the life and teachings of Jesus Christ, who Christians believe to be the Son of God.

Christmas celebrates Jesus' birth so the Advent period reminds Christians to remember and prepare for those celebrations.

Why do we have advent calendars?

Many Advent customs involve counting down the days until Christmas begins.

Some churches have an advent wreath with five candles, one for each of the four Sundays leading up to Christmas Day and one for Christmas Day itself.

Sometimes Christians will have their own Advent candle which they'll burn at home. 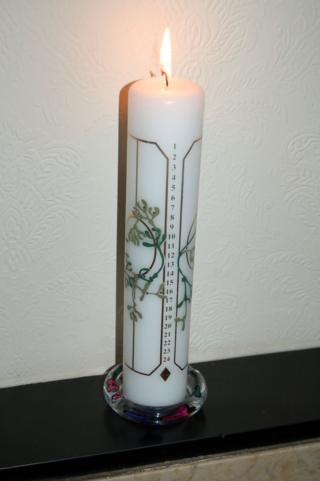 Christians may choose to burn their own Advent candle at home.

Many people who aren't Christians also look ahead to Christmas by having an advent calendar.

They often have a chocolate for each day in December until the 25th.

Advent calendars can now be bought which have pretty much anything from cheese to jewellery hidden behind the doors!

How much do you know about Advent? Test yourself with our quiz.