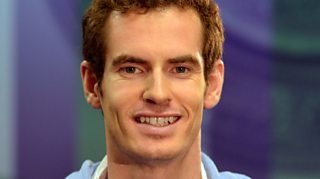 Andy Murray has announced that he wants to mentor the future stars of British sport.

The British tennis number one talked to the BBC about how the coaching he received when he was young affected him.

Now he wants to help the next generation of sports stars believe in themselves so that they can reach their goals. 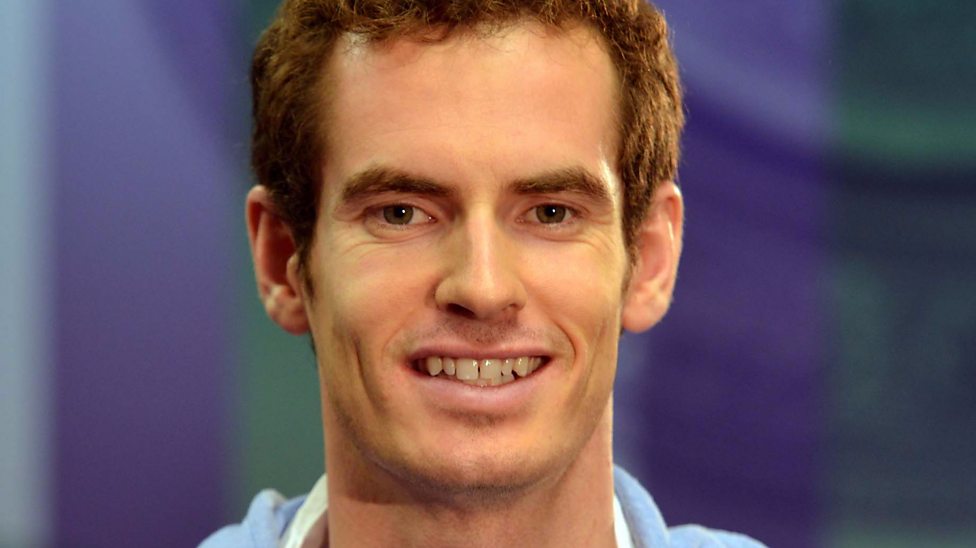