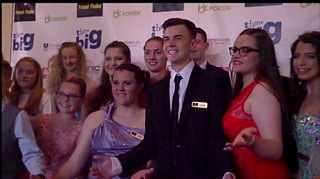 'Don't let your condition get you down'

Sixteen-year-old Lewis missed his school prom because he was in hospital.

He has the condition epilepsy, which gives him seizures, and says he often struggles to get through the day.

But because going to the prom is such a big occasion, Lewis was determined not to miss out.

So he organised his own mega prom, and invited lots of other kids who missed out on their proms too!

Ayshah caught up with Lewis to find out all about it.

Watch 'My Life: My Big Prom' on Tuesday 14 November at 4.30pm on CBBC or catch up on BBC iPlayer. 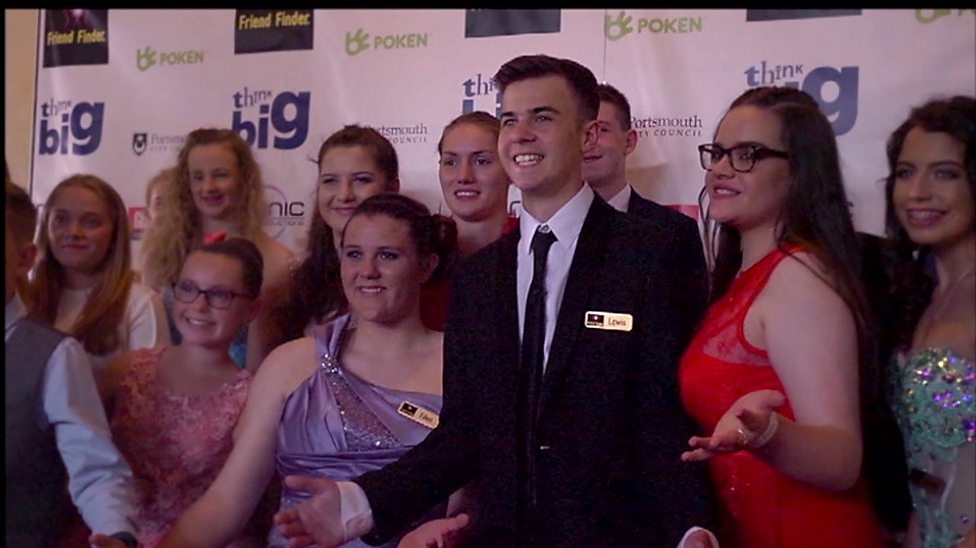 'Don't let your condition get you down'