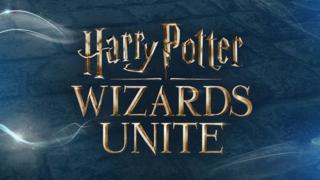 Hold the phone! No literally, that's how the new game from Pokemon Go makers will let users explore the wizarding world of Harry Potter.

Players will be able to cast spells and see magical beasts and characters from the books. 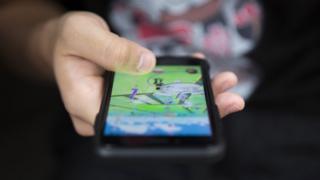 But don't get too excited just yet. There's no release date yet though and we'll have to wait until next year to find out more details.