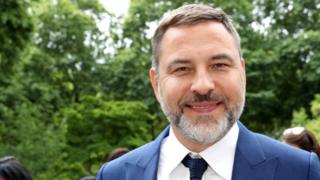 For David Walliams fans, some very good news has just been announced.

His book Grandpa's Great Escape is being turned into a TV programme, which will be shown on BBC One this Christmas. 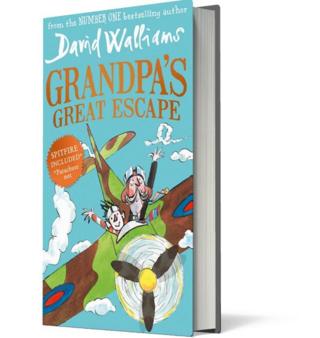 HarperCollins UK; Illustrated by Tony Ross
This book is being made into a TV programme, to be shown on BBC One this Christmas.

The book tells the story of Grandpa, a World War II flying ace, who now sadly suffers from Alzheimer's disease. He is moved to an old people's home called Twilight Towers when his family can no longer look after him.

When it becomes clear that the woman who runs Twilight Towers - Miss Dandy - has some sneaky ideas up her sleeve, it is up to Grandpa and his grandson Jack to make a daring escape.

The show will feature lots of stars, including David Walliams himself, who will play the part of Jack's dad.

He said: "I am thrilled to be working with acting and comedy royalty on this adaptation of my book."

What are Alzheimer's disease and dementia?