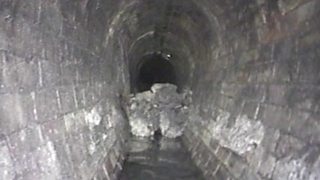 This may put you off your food... a 250-metre long fatberg has been found blocking a sewer in east London.

The monster fatberg weighs in at 130 tonnes and has been formed because of a build up of fat, nappies, oil and wet wipes.

They say it will take around three weeks to remove the huge blockage. Yuck! 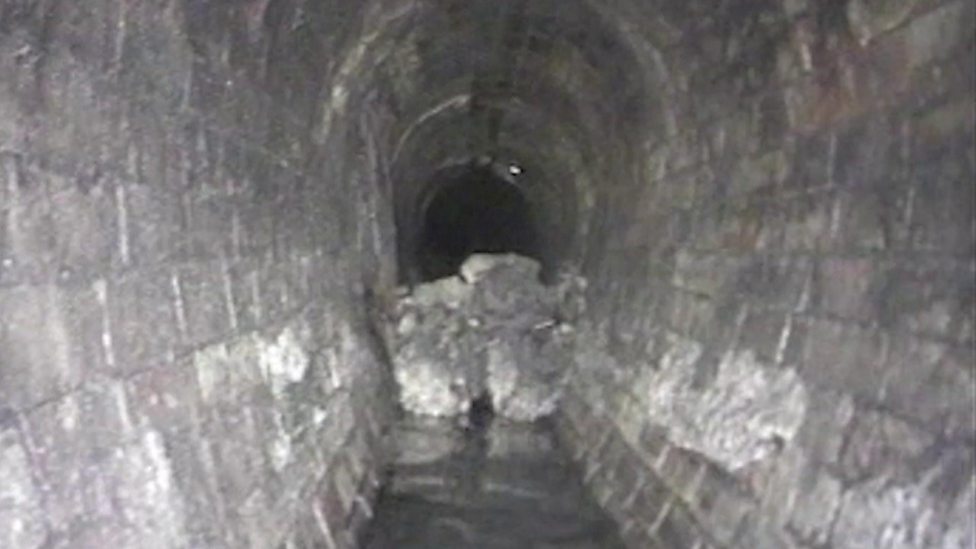