Serena Williams has a baby girl 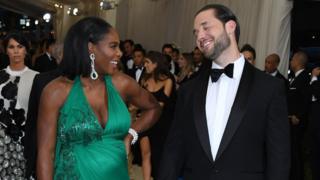 Tennis star Serena Williams has reportedly given birth to a baby girl at a hospital in Florida, America.

Both mum and baby are said to be doing well.

The news came as her older sister Venus prepared to go out on court at the US Open Tennis Championships.

Lots of people, including other tennis players and celebrities like Beyonce, have congratulated Serena on the birth of her baby girl on social media. 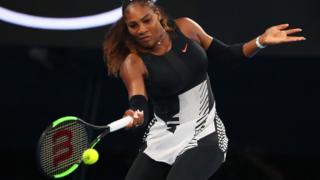 Serena and her fiancée Alexis Ohanian haven't confirmed the birth but Serena's coach, Patrick Mouratoglou, said: "I am so happy for you and I feel your emotion."

That's because Serena has said she wants to return to tennis and defend her title at the Australian Open.

She won the tennis tournament in January while pregnant, giving her a record 23 Grand Slam singles titles.

Who is Serena Williams engaged to?