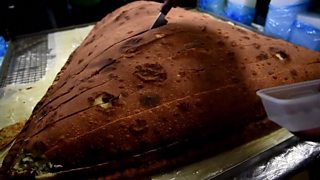 The world record for the largest samosa was smashed in London on Tuesday.

Twelve volunteers built the giant samosa, which weighed in at a whopping 153.1 kg, at an East London mosque.

The popular Asian snack was then cut up into hundreds of portions and given to local homeless people. 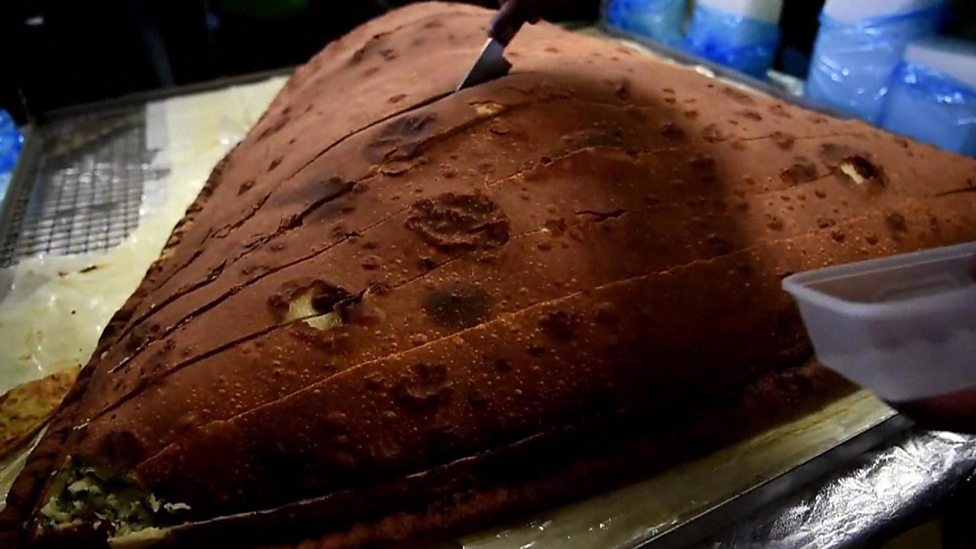