Is Taylor Swift about to release new music? 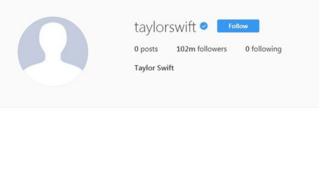 Taylor Swift fans are speculating that she might be about to release new music.

It's after posts and profile pictures from her social media accounts have been wiped, and her website is showing a black screen.

There are still some older posts on her Twitter and Facebook pages - but others are saying that her accounts could have been hacked. 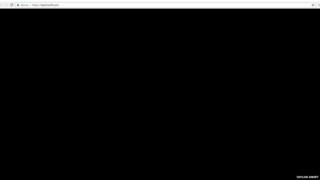 Whatever the reason, her fans were quick to react, with "#TS6IsComing" trending online. 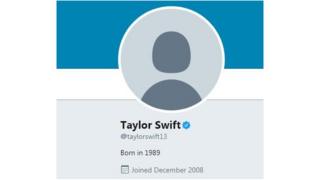 A new album would be Taylor Swift's sixth, after 1989, Red, Speak Now, Fearless and her self-titled debut back in 2006. 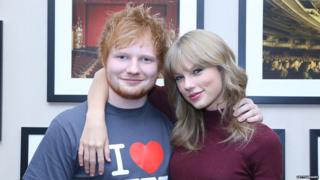 Ed Sheeran, who is good friends with Taylor Swift, said in March that Taylor wouldn't release new music "until probably the end of this year".