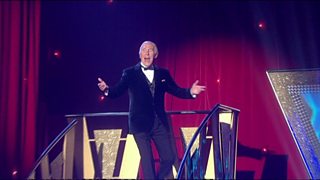 One of television's biggest stars, Sir Bruce Forsyth, has died at the age of 89.

Sir Bruce began his career in showbusiness when he was aged just 14, becoming a household name for presenting shows such as the Generation Game and The Price is Right.

Most recently, he presented Strictly Come Dancing with Tess Daly from 2004 to 2014.

He was knighted in the Queen's Birthday Honours in 2011, becoming Sir Bruce Forsyth. 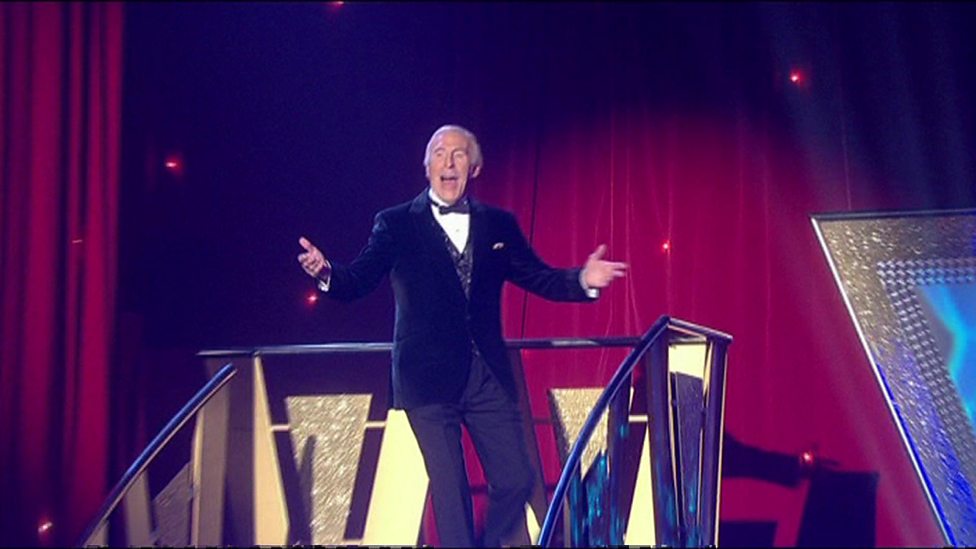