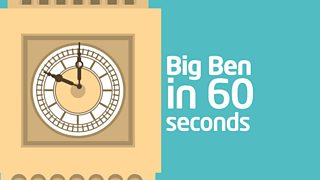 Big Ben will 'bong' at midnight on New Year's Eve, marking the start of 2020. It's the first time the clock will chime since its new face was revealed from under scaffolding.

The 96m-tall Elizabeth Tower, one of the most photographed buildings in Britain, has been having building work for the last two years. The clock has been covered as the dials have been repainted and stonework has been repaired.

In March, part of the scaffolding was removed, showing that the clock's once black numbers and hands have been repainted blue, scientists say blue was actually the original colour when it was built 160 years ago.

Since restoration work began in 2017, Big Ben has been largely silenced, sounding only for important events. It last tolled on Armistice Day on Remembrance Sunday on 11th November. 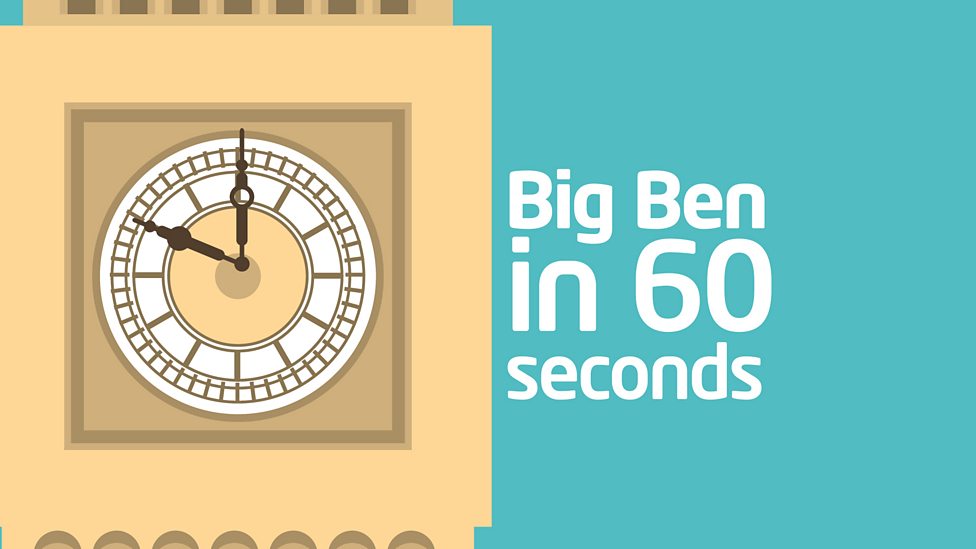