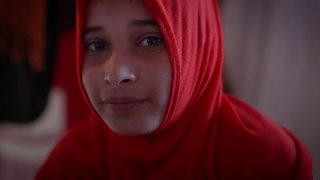 To escape fighting in Mosul in Iraq, people left the city. Some are now living in refugee camps.

Until recently, Mosul was controlled by an extremist Islamic group that calls itself Islamic State.

At the start of this year, the Iraqi army won back the city of Mosul, but many people had to leave because of the fighting.

Now they are trying to rebuild their lives. 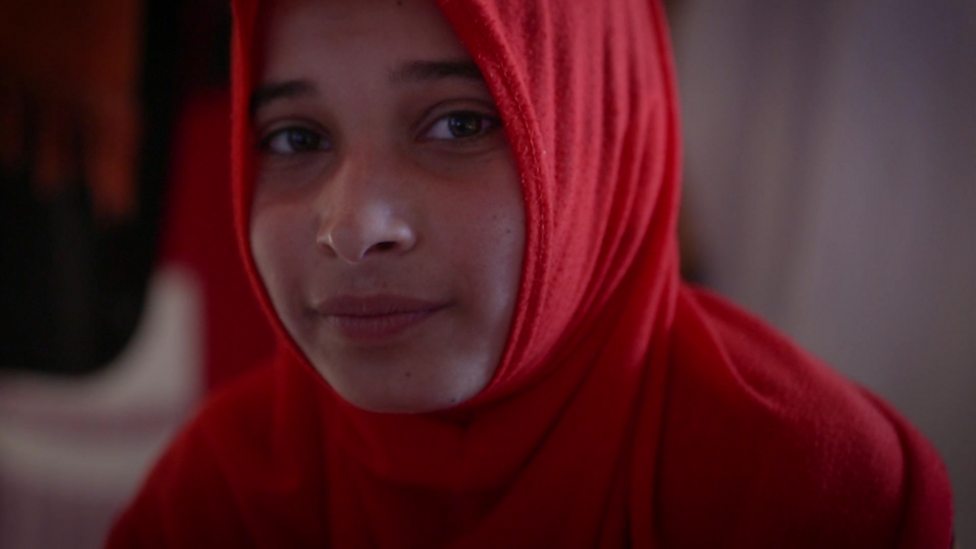