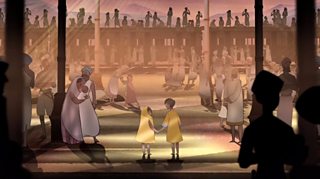 In 1947, British India split into two new states: Pakistan and India. The two new countries also became independent. This means that they weren't going to be ruled by the British anymore.

This event in history is called the Partition of India. Many millions of people became refugees as a result of Partition.

This is one woman's story of how her family were affected. 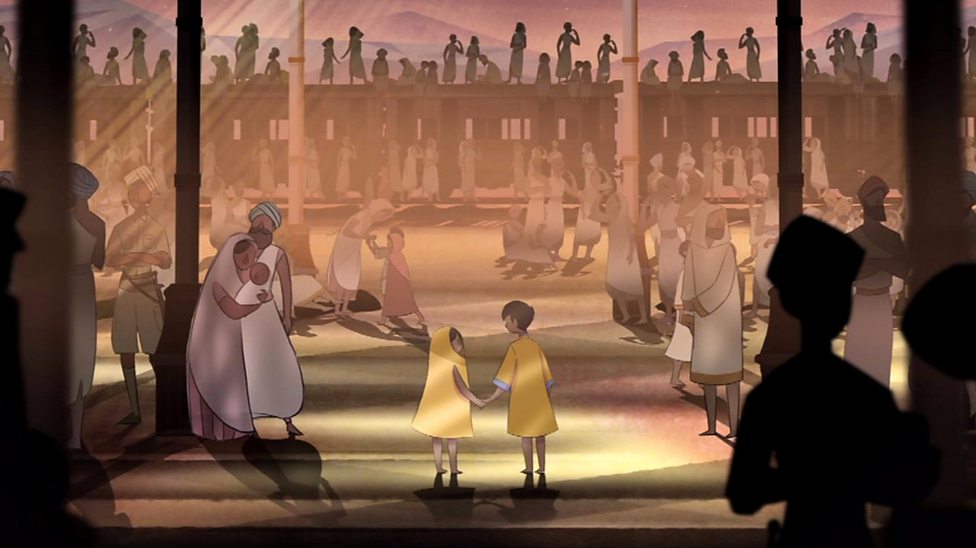