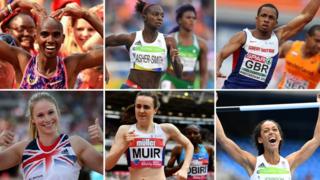 The IAAF World Athletics Championships are back again in London this year and it's set to be a stiff competition.

Athletes from across the globe will come together to compete to be the best in the different sports in front of thousands of cheering fans in the stadium and at home.

There are hundreds of athletes from over 100 different countries competing over the 10 day event.

All of them fighting their hardest for gold.

So before the competition kicks off, here are 6 of the best from Team GB to watch out for... 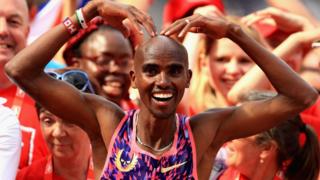 Huw Evans picture agency
After winning gold in the 10,000 metres at London 2012, Mo said "it will never get any better than this, this is the best moment of my life."

The first one on our list is Mo Farah, one of British athletics most famous athletes in recent years. Mo was the first man in history to pull off an athletic triple double, that means he won gold in two athletic events at two world championships, one after another! Phew, Mo certainly goes for gold and its no doubt he will want to continue that in London. 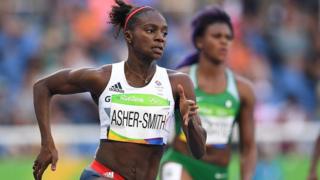 Getty Images
Dina currently holds British records for the 100m and the 200m. She will certainly want to defend those titles in London.

Dina has been a household name for a number of years now and has shown herself to be a truly determined athlete. In 2016 she won gold in the 200m and secured a silver in the 4 x 100m relay at the European Championships in Amsterdam. She will be looking to add to her medal collection. 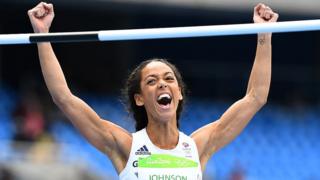 Getty Images
Katarina is no stranger to medal success, she even took gold in England Athletics U17s 300m way back in 2008

Katarina Johnson-Thompson is one of the younger competitors on our list, but that doesn't mean she is to be underestimated. She has won golds at different athletic events over the last few years, including in the World Juniors and competing as an adult at the European indoor Championships in 2015. In the 2016 Olympics in Rio, Katarina secured a new Team GB high jump record. 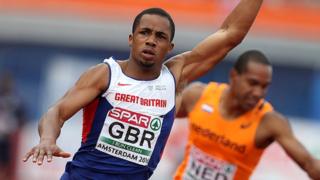 Getty Images
Cj Ujah said at a recent event about the upcoming World Championships, "London is the main one. I hope I can do something special then". Lets see what he brings to the field!

Another young upstart on our list is CJ Ujah. Fresh from three first place finishes at the recent Diamond League competitions in Rome, London and Morocco, the 23 year old will be looking to add another gold to his trophy shelf. CJ has had plenty of practice running with the big dogs of the athletic world, having raced against none other than the fastest man alive, Usain Bolt! 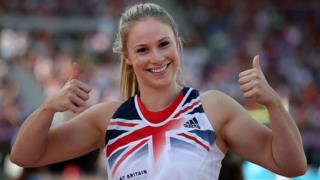 Getty Images
Sophie smashed her way to a bronze medal in the highly competitive hammer throw during the 2016 Olympic games and became the first British woman in history to do so.

Sophie Hitchon swapped ballet for track and field at 14 years old and hasn't looked back. Hitchon secured a bronze and a British record of an amazing 74.54m in the hammer throw during the 2016 Rio Olympic games! Hitchon has said that "The ballet helped by building strength from an early age.". 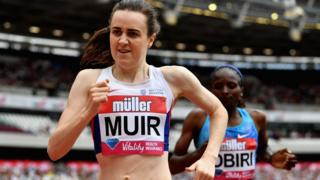 Getty Images
Theres no doubt Laura Muir is one of the fastest woman across 1500m competiting at the upcoming Athletics World Championship's 2017 and will be looking to retain that title.

Laura Muir is another one on our list who is no stranger to breaking records, holding the British record in the 1500m. She has already grabbed two gold medals in 2017 at the European Indoor championships in Belgrade. No doubt she'll be wanting more from London.

'Make wasting food a thing of the past'

Secondary school: Did you get your first choice?