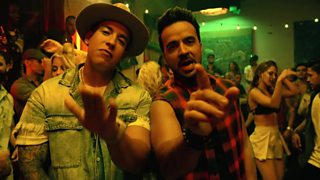 Luis Fonsi's summer smash hit Despacito has become the most-streamed song of all time, six months after it was released.

It has been played a whopping 4.6 billion times on streaming services.

It has also reached number one in 35 different countries.

The song was originally in Spanish, but became popular in the English-speaking world when Justin Bieber heard the song in a nightclub and asked to add a verse.

But which song did it knock off the top spot? Ayshah has been finding out more. 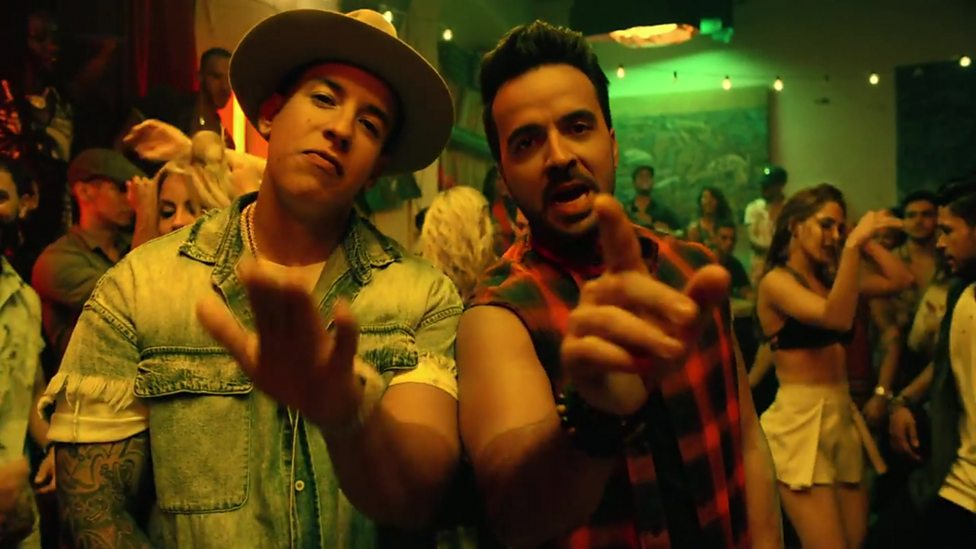