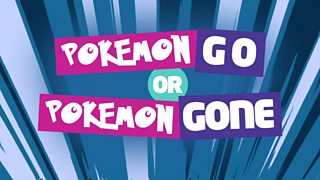 It's been a year since Pokemon Go launched in the US - and it became a monster hit across the world.

Using the GPS tracking on your phone, the game used augmented reality and meant you could catch Pokemon wherever you were.

Last summer it seemed EVERYONE was playing it, but after the buzz of its launch, it soon fell from the top of the app charts, as fewer people downloaded it.

It's just had a huge update to keep things interesting for players - but is anyone still playing? 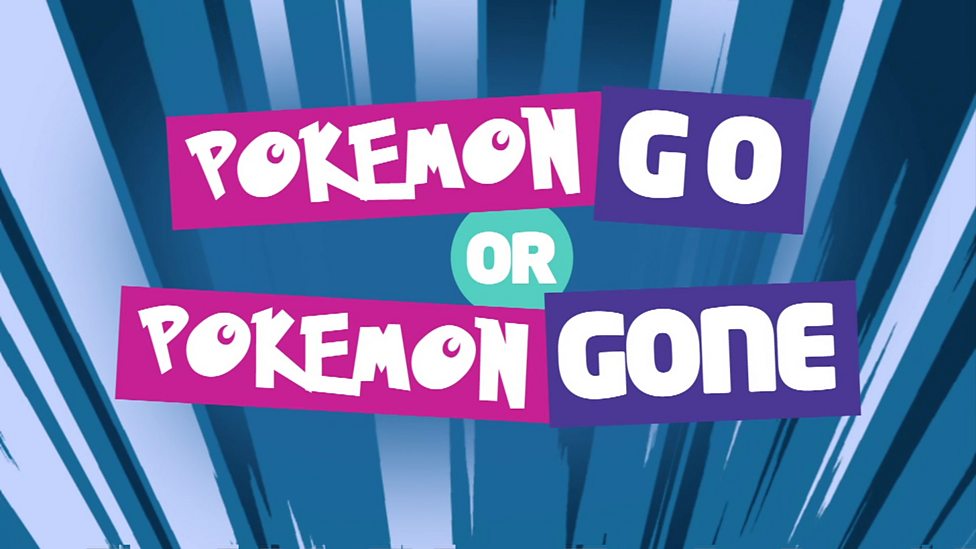 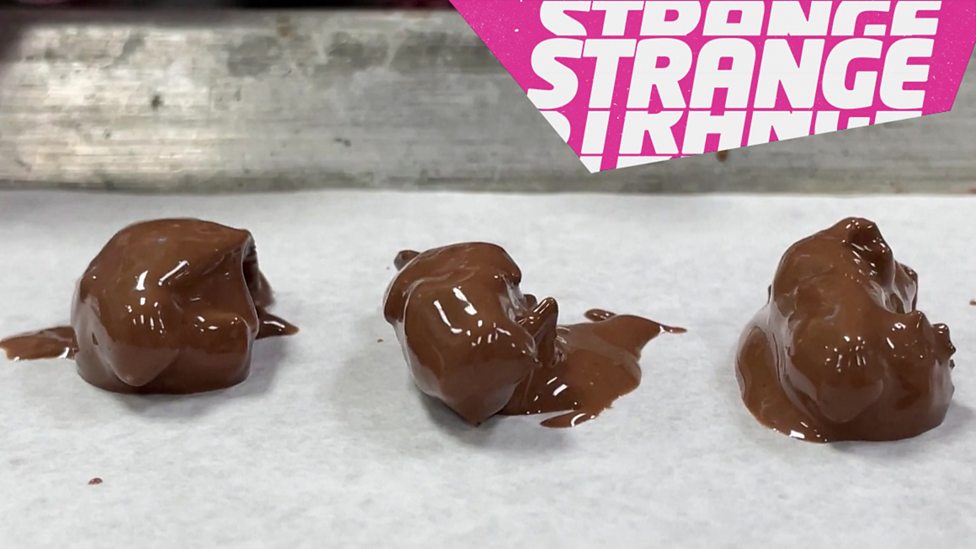