It's 70 years since Anne Frank's diary was published.

Anne was a Jewish victim of the Holocaust.

Her diary is a very famous record of her experiences during World War II.

Lots of you know about the diary, so we spoke to a group of girls who are ambassadors for the Anne Frank Trust UK and asked what it means to them. 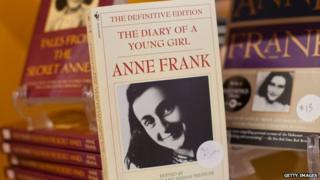 Anne's diary has been read by millions of people across the world.

The diary was first published in 1947 by Anne's father, who survived the war.

Anne and her family lived in the Netherlands and went into hiding from the Nazis.

She lived for two years in a secret attic apartment but was eventually discovered in a raid.

She died in a concentration camp in 1945, just before her 16th birthday. 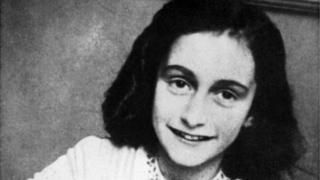 AFP
Anne called her diary Kitty, and wrote to her about the things that happened in her life.