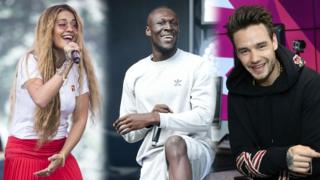 PA/Getty
Artists Rita Ora, Stormzy and Liam Payne all joined in for the charity single.

A special charity single raising money for those affected by the Grenfell Tower incident has been released.

The single is a cover of an original song by Simon and Garfunkel, and is called "Bridge Over Troubled Waters".

The hope is that it will help to raise money for people who lost their homes during the fire at Grenfell Tower.

Music producer Simon Cowell organised the charity single, and said he wanted to do more to help the victims of the fire. 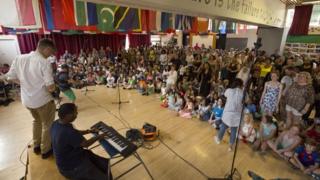 Some of the people who lived in Grenfell tower also sang on the single as part of a choir led by choir master Gareth Malone.

One of the singers, Kelly Jones from the band Stereophonics said that although lots of bad things have happened recently: "I think the main thing is people are pulling together."

Although the song has only just come out, it is already top of the iTunes charts.