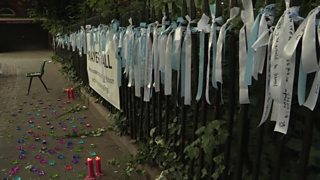 People gather together at peace vigil

A terrorist attack took place in a place in London on Sunday overnight.

A van was driven into a crowd of people coming out of a mosque in an area called Finsbury Park in North London.

Several people were hurt, and one man died.

Police say the attacker acted alone, and a man has been arrested.

The prime minister Theresa May has spoken out to say the UK will not give in to hate, and across London vigils were held last night, to remember the people affected.

Martin went to one of the vigils. 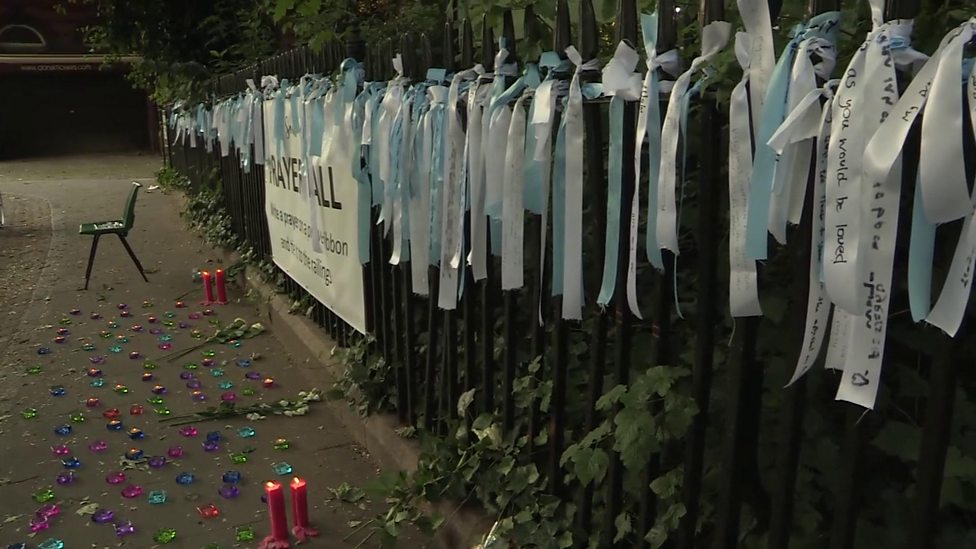 People gather together at peace vigil