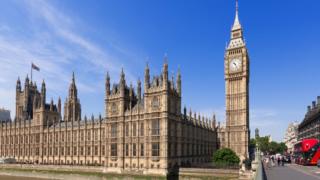 When a general election is announced, lots of people talk about the dissolution of Parliament.

Parliament was dissolved just after midnight on Wednesday 6 November 2019 ahead of the next election on Thursday 12 December.

So, what does it mean?

The dissolution of Parliament happens when there's a general election in the UK.

MP stands for member of Parliament

This is when adult voters in the country will vote for who they want to represent their local area in the House of Commons in Parliament. This person is called an MP.

So before every general election, the current Parliament must come to an end - a bit like the end of term! - when all the MPs leave their jobs, ready for the public to choose who will get the job next.

This is called the dissolution of Parliament, as Parliament is dissolved. 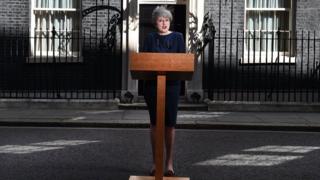 When does it happen?

By law, Parliament is dissolved 25 working days before a general election takes place.

From the moment Parliament is dissolved, MPs are no longer MPs. They become members of the public again.

All the official business that usually takes place in the House of Commons comes to an end.

Everyone now looks ahead to the general election, when the people who will make up the new Parliament will be chosen.

Who's in charge when it happens?

Of course, the country still needs someone to be in charge and run the country right up until the election happens.

So the Prime Minister and their team of government ministers stay in their jobs until then.

The difference is that the ministers can no longer use the letters "MP" at the end of their name, because nobody is an MP any more.

And then what happens?

Once Parliament has been dissolved, the Prime Minister goes to Buckingham Palace to meet with the Queen to mark the dissolution of Parliament and to inform the Queen that a general election campaign is beginning. 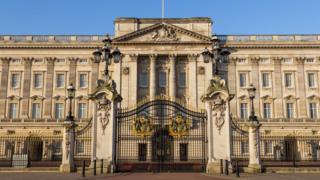 Even though the people who were MPs in Parliament will no longer have their jobs as MPs, they will have another very important job to do. They're certainly not having a rest until the general election!

If they want to be an MP again, they have between now and the general election to convince the public to let them have the job again! They will need adults to vote for them so they can represent them again in Parliament. 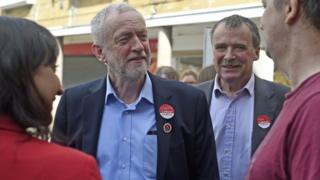 European Photopress Agency
This picture shows the leader of the Labour Party, Jeremy Corbyn, campaigning with one of his party's MPs to convince people to vote for him again

Candidates will be busy campaigning in the area of the country that they want to represent to persuade people that they are the best person for the job!

We have to wait until the results of the election to know who will be in the next Parliament.

What happened at the last general election?