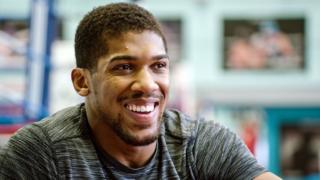 Nearly 80,000 fans were at the Principality Stadium to watch Joshua box in the one of the biggest matches of 2018.

But where did it all start for AJ?

So who is he and how did he get started?

Anthony Joshua was born in Watford, Hertfordshire, and is one of Britain's best professional boxers. 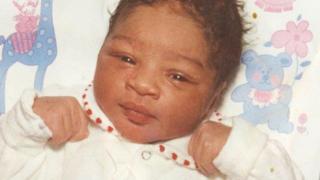 Joshua was sports-mad from a very young age.

He was brilliant at football and athletics and broke the Year Nine 100m record with a time of 11.6 seconds.

Anthony decided to get really serious with boxing at the age of 18 and joined a local club. 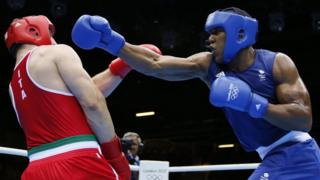 Anthony became very good at the sport of boxing very quickly, and had won all 18 fights at amateur level during his early 20s.

He soon set a goal to become an Olympic champion.

In 2012, Joshua won the gold medal in the super heavyweight category at the London Olympics. 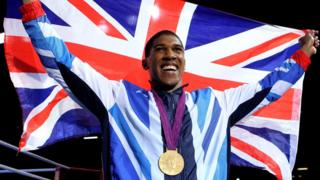 He became a professional boxer in July 2013, which means he started earning money for taking part in matches.

Joshua used some of that money to buy his very first boxing club, Finchley ABC, some new equipment.

He said: "This is where I started so I also donated some of my memorabilia in the hope that, when the children see it, it will inspire them to dream big."

How many championship belts has Joshua won? 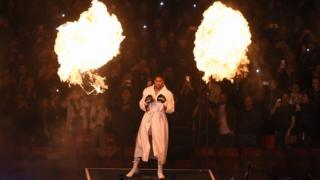 Well boxing is pretty complicated, and there isn't just one heavyweight championship in the world.

There are actually four major belts up for grabs offered by different organisations.

On 29 April 2017, Joshua won a boxing match against Ukrainian boxer Wladimir Klitschko to add the WBA title to his collection. 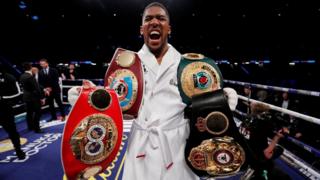 On 31 March 2018, he won the WBO belt after beating New Zealand's Joseph Parker in the first heavyweight unification match held in Britain.

The victory means that Joshua now holds three of the four major world championships on offer in the heavyweight division.

He only has the WBC world title left to win, which is currently held by American boxer Deontay Wilder.