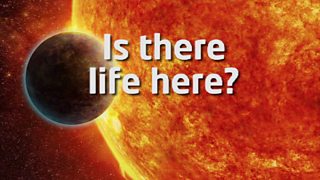 Is there life on this planet?

Space scientists are very excited about a planet they've just discovered, as they think it it could be a real game-changer as they search for signs of life in outer space.

The planet called LHS 1140b orbits a red dwarf star 40 light years away - a bit like the Earth orbits the Sun.

The thing that makes this planet so special is that it is located at a particular distance from its star which means that liquid water could exist on the planet, which is needed for life to exist.

The European Southern Observatory has said that the planet is the "best candidate" it's discovered for signs of life.

Martin's been finding out more. 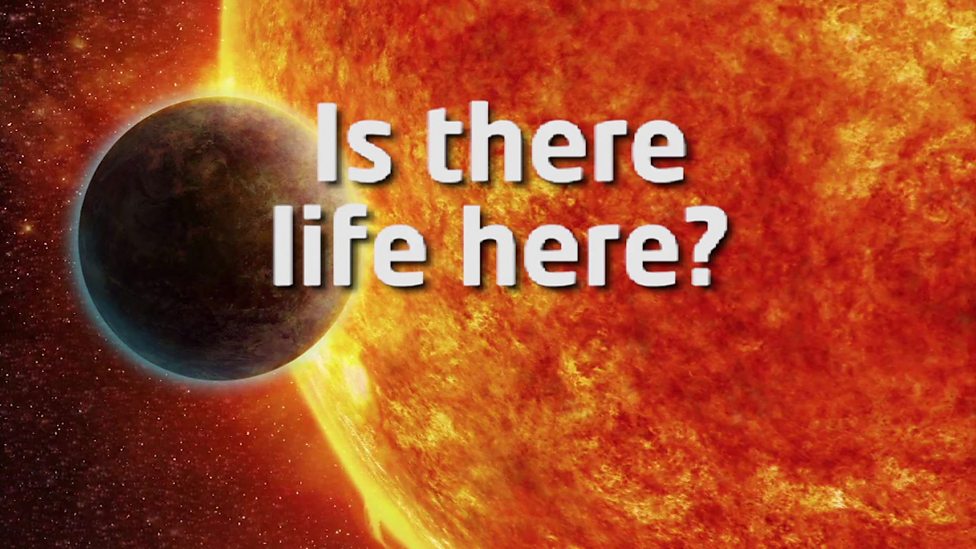 Is there life on this planet?