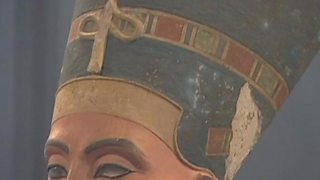 People knew about the tomb in the early 20th century but it had never been excavated before because its entrance was only found in March 2017.

It seems to have belonged to an important man who was a judge.

The tomb in Luxor contained lots of mummies, pots and small figures made of clay.

Experts are going to look at the mummies to find out who they were and how they died. 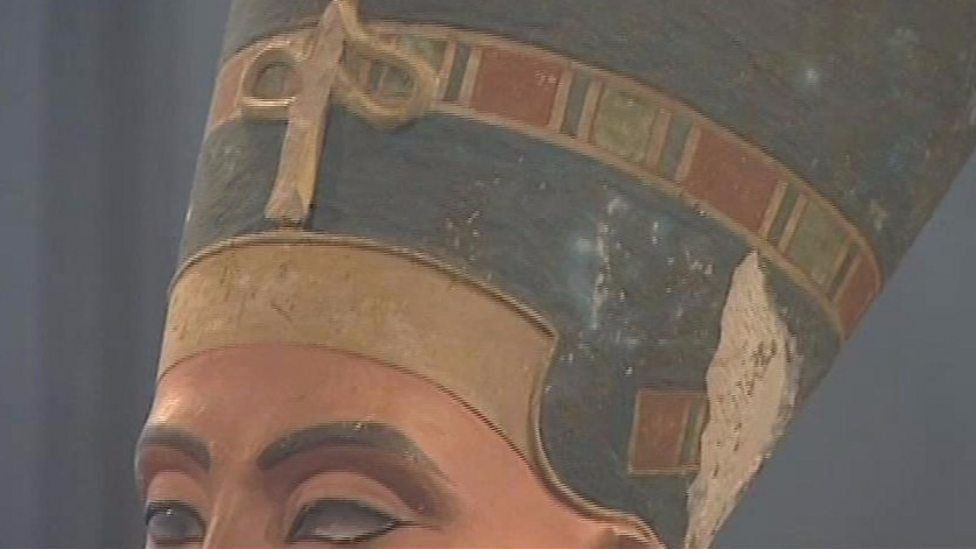