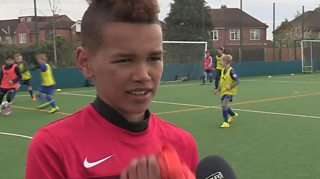 'You can do it!' Fans' messages to Leicester

In the competition they're playing against the best teams in Europe.

The Foxes lost 1-0 away in the quarter-final first leg.

For the second leg, Leicester are playing at their own stadium. Will the home advantage help them through and can they get to the next round?

The fans have been telling Jenny what they think! 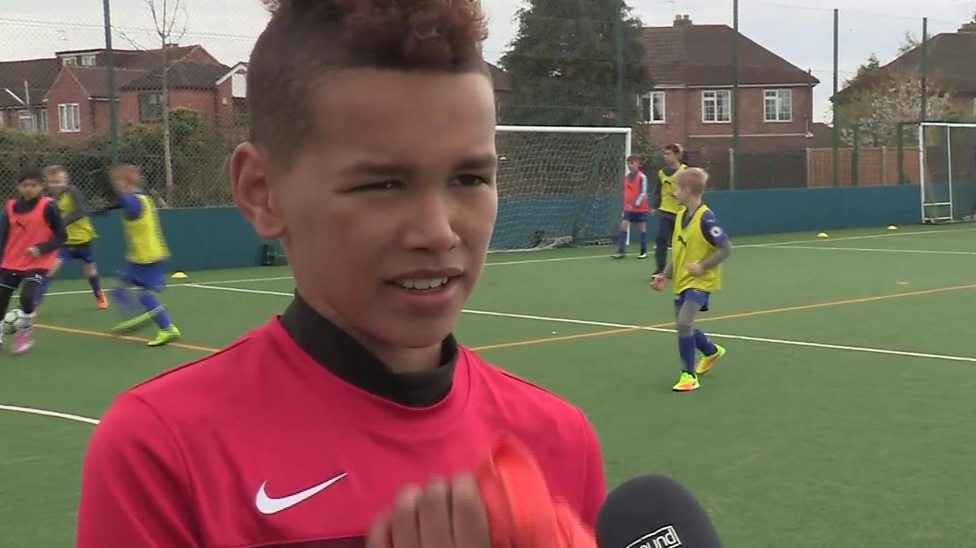 'You can do it!' Fans' messages to Leicester