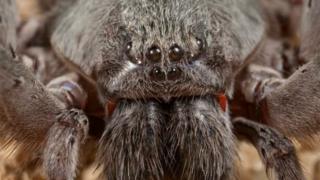 If you're scared of spiders, then you wouldn't want to meet this hairy creature in a dark place!

Researchers have discovered a new species of spider living in caves in Mexico.

Our emoji face right now is definitely the monkey covering its eyes. 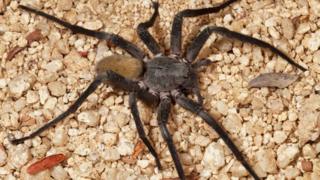 The spider was first spotted back in 2013 but it's taken four years for scientists to officially confirm it as a new species.

Get this - the spider can grow up to 10cm in length.

Remind me not to go to a cave in Mexico any time soon!