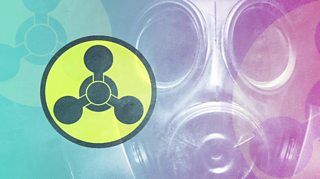 What are chemical weapons?

The war in Syria has gone on for more than six years and has claimed the lives of more than a quarter of a million people.

It is being fought between soldiers who support the president of Syria, Bashar al-Assad, and different groups of fighters known as rebels, who don't want him to be in power anymore.

This week, world leaders have been reacting in shock after what's believed to be a chemical weapons attack happened there - killing at least 72 people.

The UK, a rebel commander and a weapons expert all said the evidence pointed to an attack by Syrian government forces.

The government of Syrian President Bashar al-Assad, which is backed by Russia, denies its forces launched a chemical weapons attack.

Watch Jenny's report to find out what exactly chemical weapons are. 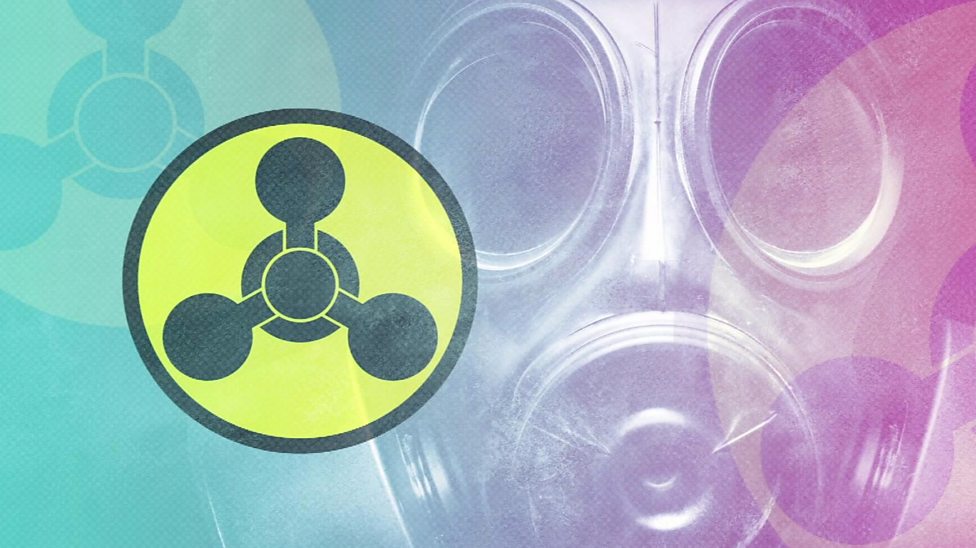 What are chemical weapons?