Brexit: Why are we talking about Gibraltar?

Now that the UK has officially started the process for the UK to leave the European Union (EU), politicians are having many important conversations about what happens next.

Leaders need to decide how the UK will work with other EU countries in the future, and how things like trade and immigration will work.

As part of these discussions, a place called Gibraltar is being talked about.

Read on to find out more about Gibraltar and why it is significant in politicians' conversations about Brexit. 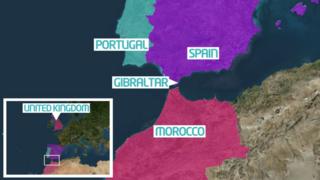 Gibraltar is a place in Europe, on the south coast of Spain.

Even though it is on land joined to Spain, it is part of Britain. This means it is what is called a British overseas territory.

It has someone called a chief minister who is responsible for governing it and deciding how things like tax will work. 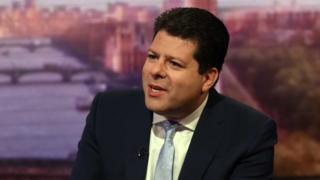 The UK government is in charge of how Gibraltar deals with other countries and how it is defended.

Even though it is quite small, it is an important place. There is a military base there, as well as a port and an airstrip.

Why is it being talked about? 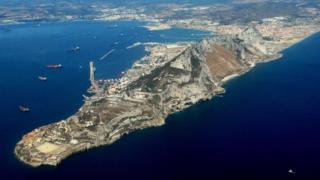 Gibraltar is being talked about because - as part of Britain - Brexit (when Britain exits the EU) is going to affect it.

Gibraltar has been ruled by Britain for just over 300 years.

Spain and Britain have argued for many years about who Gibraltar should belong to.

This is called a row about sovereignty - this means an argument about which country should be in charge of a place.

There was a vote in 2002 about whether or not Britain and Spain should share Gibraltar. But almost everyone (99% of people living in Gibraltar) said they didn't want that to happen, so Gibraltar remains a part of Britain. 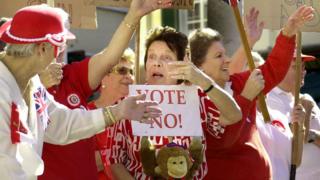 Press Association
In 2002, people in Gibraltar voted that they did not want Spain and Britain to share sovereignty

Its chief minister Fabian Picardo has said: "Gibraltar belongs to the Gibraltarians and we want to stay British."

So now that the UK is leaving the EU, this means that Gibraltar will no longer be a part of the EU either.

Discussions need to take place about what relationship Gibraltar will have with other EU countries, like Spain, which it is right next to.

One of the main issues that will affect Gibraltar is about its border, which it shares with Spain. 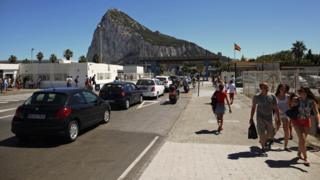 Reuters
Here, you can see cars waiting to cross the border from Spain into Gibraltar

The EU has also just said that Brexit decisions affecting Gibraltar would be run past the Spanish government. The UK doesn't agree with Spain having the final say.

So the relationship between the UK, Spain, Gibraltar and the EU is making the headlines.

So what will happen?

We do not know yet.

The EU has said that the Spanish government would be consulted about Brexit decisions around Gibraltar.

But the UK government doesn't think Spain should have a say, because Britain is in charge of what happens with Gibraltar. 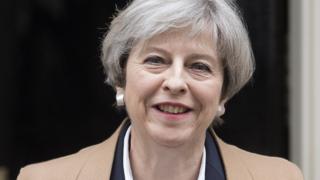 The UK government has said it will protect Gibraltar and work closely with it to make sure it gets the best possible outcome from Brexit.

The Prime Minister Theresa May has also said that discussions about who Gibraltar belongs to will not be part of the Brexit conversations.