How did Scotland, England and Northern Ireland do this weekend? 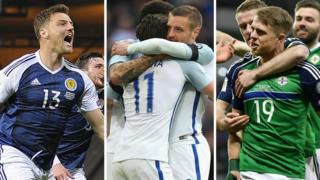 It was a great day for all of the home nations in action this weekend in their qualifying matches for the 2018 World Cup in Russia.

Before the matches started, a minute's silence was held at Wembley Stadium to remember those who died during the attack on Westminster last week.

Find out how your team did and who scored. 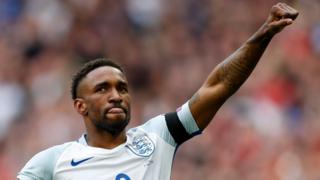 Reuters
Jermain Defoe scored on his first England appearance in three-and-a-half years, with Gareth Southgate's side claiming a comfortable 2-0 win over Lithuania at Wembley 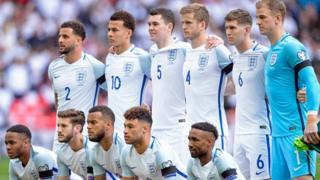 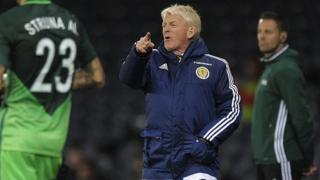 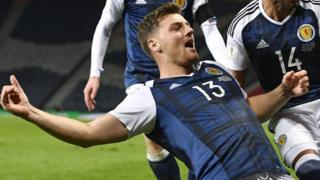 SNS
They left it late against Slovenia, with Chris Martin scoring in the 88th minute. Gordon Strachan had said the game was a must-win
Northern Ireland 2-0 Norway 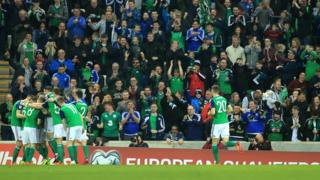 EPA
Northern Ireland, meanwhile, remain on course for a World Cup play-off spot thanks to an impressive 2-0 qualifier win over Norway 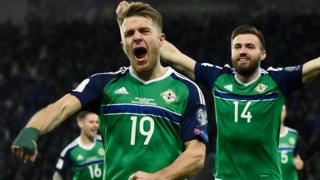