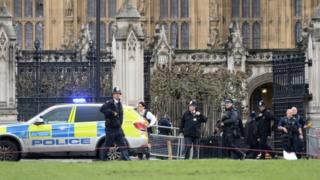 On Wednesday afternoon, there was an attack outside Parliament in London.

The area around the Houses of Parliament was closed off after the incident to keep people safe, and many people were told to stay in their buildings until the police said it was safe for them to go home.

Five people were killed in what the police have described as a terrorist attack.

They include a police officer who was stabbed outside Parliament and a woman who was hit by a car on Westminster Bridge. The attacker was shot dead by armed police.

The head of counter terrorism at the Metropolitan Police, Mark Rowley, said they think they know who the attacker was but the police have not given any more details yet. 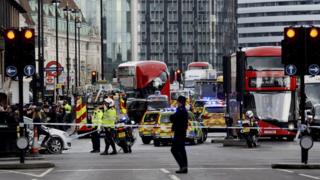 The BBC's Security Correspondent Frank Gardner told Newsround: "This is the most serious terrorist attack on London since the 7/7 bombings in 2005."

"The police reacted extremely quickly, ending this attack before any more people were hurt. A friend of mine actually gave first aid to the stabbed policeman before the helicopter arrived."

"This is very rare, although the Government has been warning for some time to expect something like this. The chances of any of you, as an individual, getting caught up in a terrorist attack are microscopically small."

If anything you see in the news upsets you, click here for help and advice.