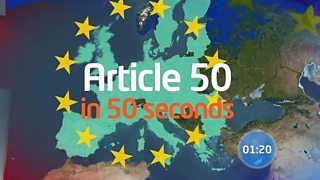 The UK's prime minister Theresa May has officially started the process for the UK to leave the European Union (EU).

She has done this by triggering Article 50.

The UK has been a member of the European Union for more than 40 years, but in June 2016 adults in the UK voted to leave.

But what does this mean and what happens now? Jenny explains. 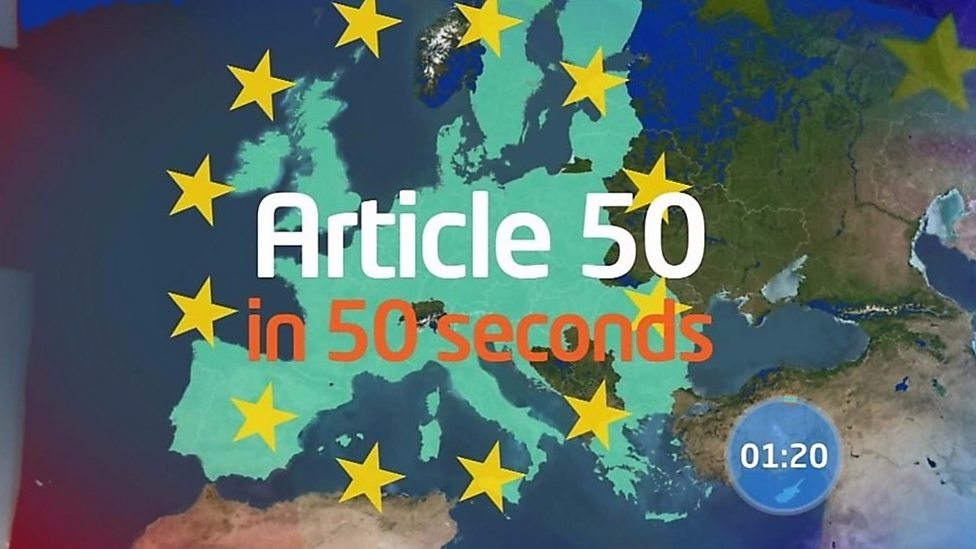