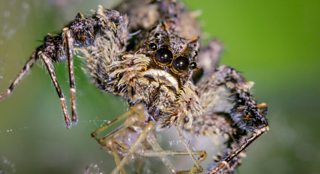 According to a new study the world's spiders eat up to 800 million tonnes of insects every year.

That's the same amount of meat and fish that humans eat over twelve months.

As well as being incredible hunters they are also food for lots of other animals like birds and lizards.

Scientists estimated that there are a total of 25 million tonnes of spiders on Earth.

Then they worked out how much food the spiders need to survive. 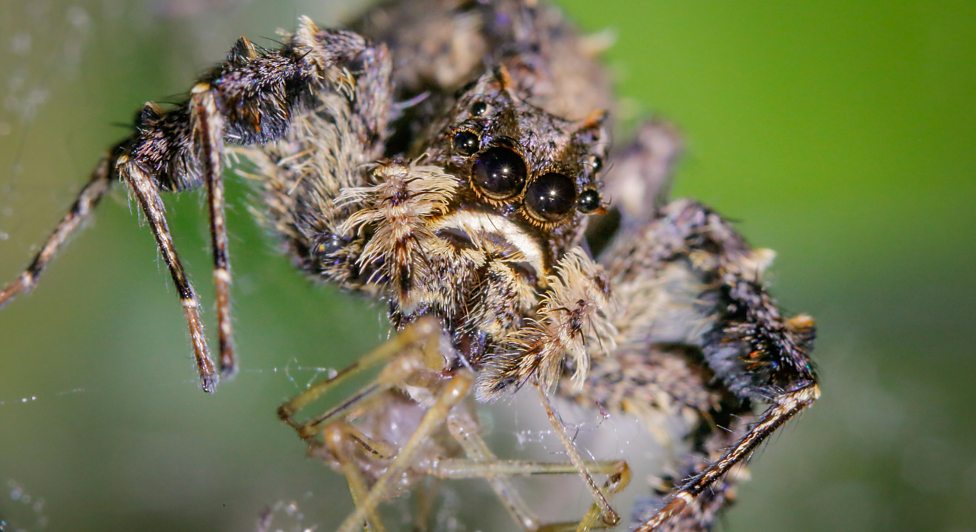