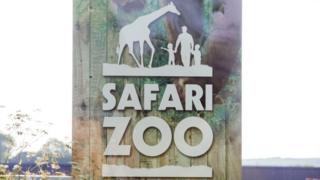 A zoo in Cumbria, north-west England, could close after the owner was refused permission to keep it running.

The zoo's owner has 28 days to appeal against the decision. If there's no appeal, then it's expected that the zoo will shut down.

Inspectors found the animals weren't being looked after properly, and there were problems with housing and overcrowding.

South Lakes Safari Zoo opened in 1994 and has more than 1,500 animals, including giraffes and rare birds.