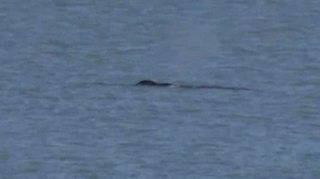 Humpback whale off the Devon coast

A humpback whale has been spotted off the south Devon coast and police are asking people not to get too close.

It's believed to be with a calf and crowds of people have come to take a look.

But the area is being patrolled to make sure no boats disturb the whale and its calf.

The Sea Watch Foundation, which records sightings of whales, said it was rare for humpbacks to be seen off the UK coastline until about five years ago.

Since then there are between 15 and 30 sightings a year. 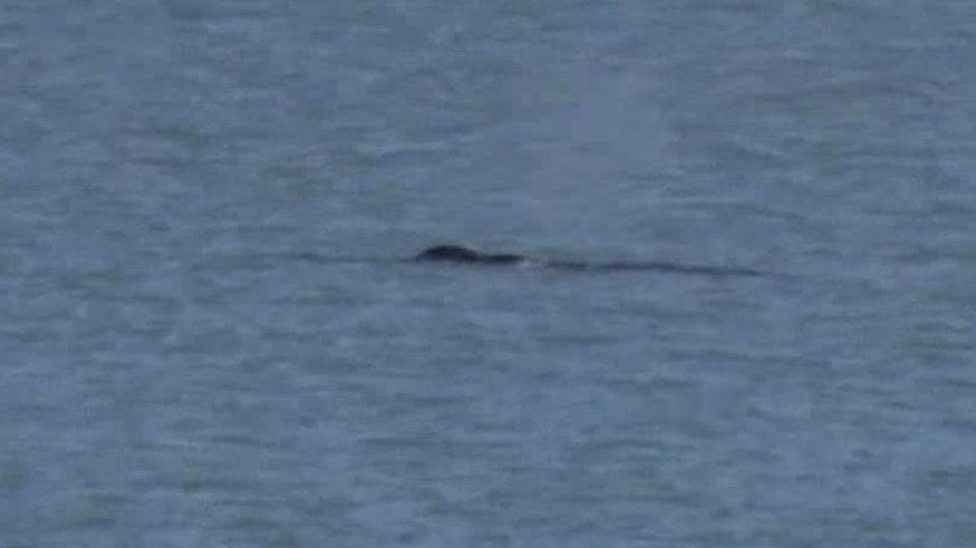 Humpback whale off the Devon coast