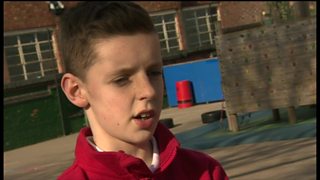 Claudio Ranieri has been sacked as manager of Leicester City FC.

He led the team to Premier League victory last season but times haven't been easy at the King Power Stadium recently and the owners of the club decided enough was enough.

We caught up with some young Foxes fans to see what messages they wanted to send to Ranieri.

Check out the video. 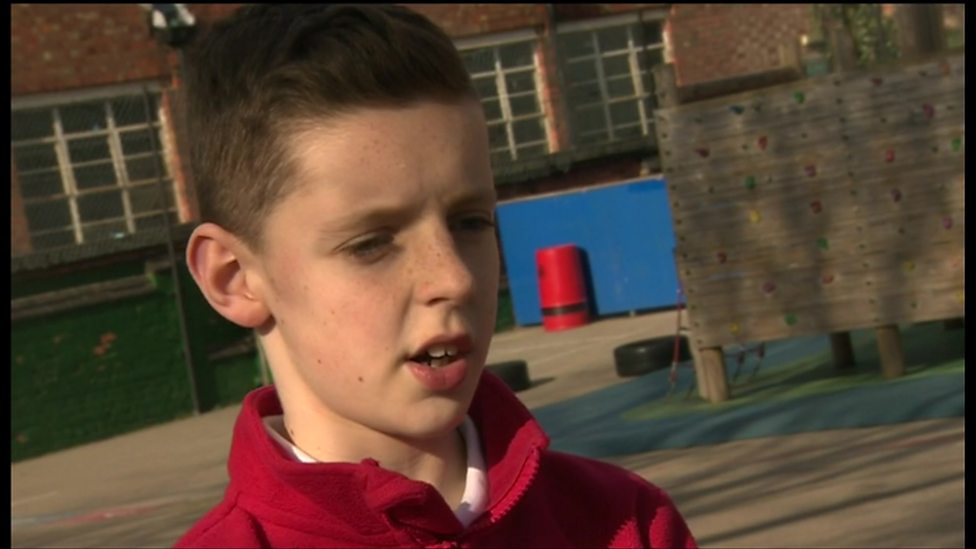