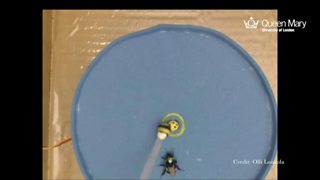 A team of researchers has taught some bumble bees to play golf!

Lots of other tests have tried to find out just how clever the insects are but almost all of them involved tasks that have been similar to bee's normal behaviour.

The scientists were surprised to find out that bees could watch and learn behaviour from other bees.

Then the bees used their newly learned skills to get a food reward.

Scientists gave the bees two types of training, watching a trained bee push a ball into a hole and another where the ball was moved into the hole using a magnet.

The bees that watched the trained bee pushing the ball into the hole were better at learning what to do than the bees who watched the ball move on its own. 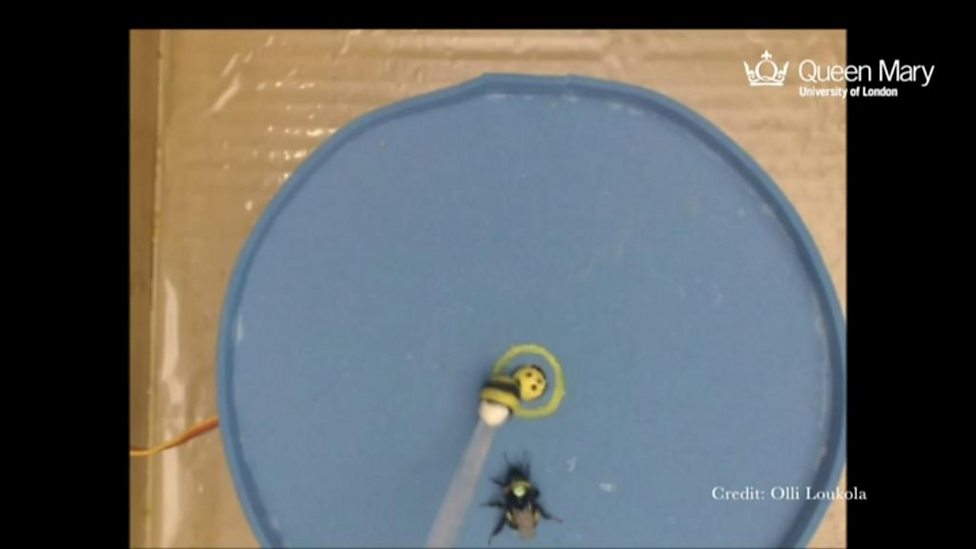